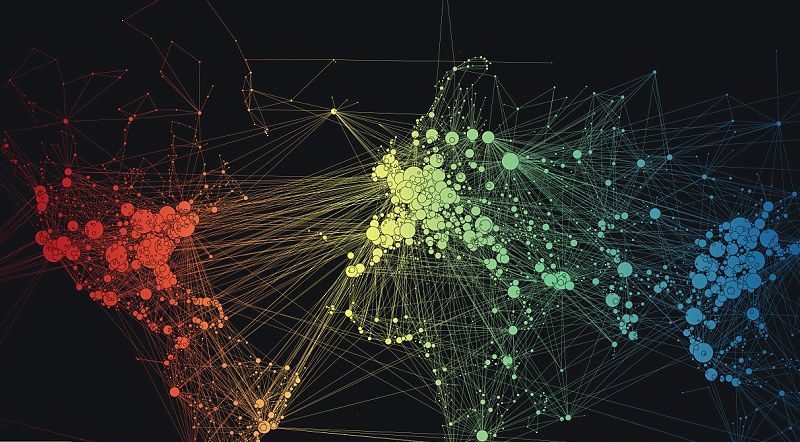 Countries managed the epidemic process with different strategies. Although some were unlucky geographically and demographically, they managed the process well and survived with little loss. Others suffered more losses even though they had an advantageous status.

Covid19 shows effect according to 3 main factors. The first is temperature and humidity, the second is population density, and the third is the median age. Unfortunately, the countries that were unlucky of these three factors lost a lot of losses. For example, Italy, France, England, Spain.

When we look at the number of deaths per million, we see that developed countries are more affected by covid19. The reason for this is excessive air traffic. we see that the virus spreads very fast in busy air traffic cities. for example; new york, Milano, Madrid, Paris.

The reason for the high number of people dying in New York is due to active air traffic and superspreader people from Europe. Dozens of people from Asia and Europe spread the virus in New York, each creating their own chain of transmission.

According to George Rutherford, Unfortunately, New York initially had too many superspreaders, the virus passed from new Rochelle man to over 100 people. In addition, the type of population density is also effective in spreading. Cases spread less in rich populated areas that can work from their homes and isolate themselves better. Toronto University of Economics Analysis and Policy Professor Richard Florida wrote in the Citylab “COVID-19 is hitting hardest not in uber-dense Manhattan but in the less-dense outer boroughs, like the Bronx, Queens, and even far less dense Staten Island”

Looking at the number of people per million, America looks much better than Europe. Belgium 497, Spain, 410 Italy 391 Britain 241 America 122 deaths per million. The most important reason for this is that the population density is low in America compared to Europe.

Coronavirus deaths per million by countries.

From this point of view, even if America looks good, they had time to save thousands of lives if they took action early.

Many countries have reached their peak levels.

South Korea seems to be the most successful country. Although the population density is high, the number of deaths per million is only 4.3. They do not have specific peak points, as they control the spread of the virus very well. One of the advantages of South Korea and other Asian countries is that the power distance is high. Power distance is defined as the extent to which the less powerful members of institutions and organizations within a country expect and accept that power is distributed unequally. In such cases, decisions taken by a clear central authority can be beneficial. It may lead to better implementation of decisions taken in countries with high power distance scores. while the power distances of south Korea and china are 60 and 80, 35 of Germany and 31 of Sweden.

Deaths per million of countries with similar demographics; 44.2 for Norway and 55.5 for Finland, this number is 392 for Sweden. Swedish officials, however, chief state epidemiologist Anders Tegnell, think they are on the right way forward. “Locking people up at home won’t work in the longer term. Sooner or later people are going to go out anyway,” We can say that Sweden, which has many advantages compared to central European countries, is the most unsuccessful country due to this attitude.

In countries such as Australia, India, the Philippines, Pakistan, Indonesia, where the air temperature is high, the virus does not appear to spread much.The sars epidemic started in November and ended in August. Sarscov2 which is a close relative of sars, if the fallow same path, the virus effect can be decreased in summer 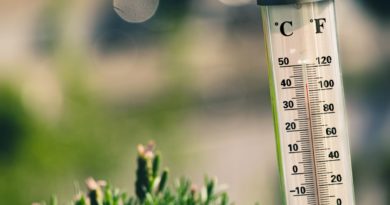 Will COVID-19 end in summer? 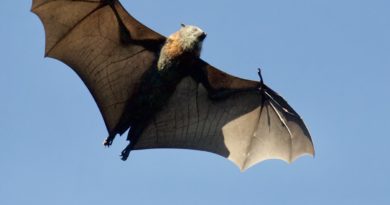 WHY BATS HAVE SO MANY VIRUSES? 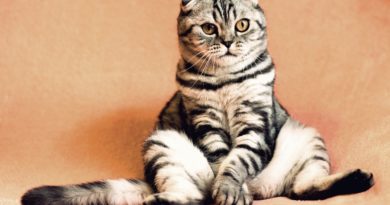