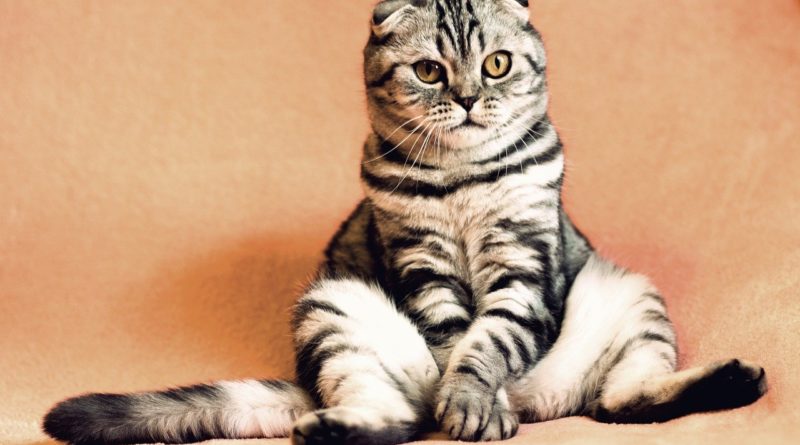 The necessity and especially timing of sterilization in dogs and cats is still controversial. This is because there are differences in cats and dogs, such as race, gender, and age at which neutering is performed. in this article, we will examine at what age sterilization should be done, how it affects the life span and the benefit-loss relationship for various diseases.

When Cats and Dogs Should be Neutered

Behaviors such as urine spraying, mounting, and male aggression decrease after sterilization.

A similar effect is observed in cats. The possibility of mammary tumors seen in cats neutered before 6 months decreased by 91% This rate drops to 86% in those cast sterilized before 1 year. Between 12-24 months, this risk is only reduced by 11%. No benefit for mammary tumor after 24 months

Neutering is very clear in terms of life expectancy

Risks of sterilization are bleeding, infection, and death, which are anesthetic and surgical complications. . According to one study, the risk of death from anesthesia was calculated as 0.05% for healthy dogs and 0.11% for healthy cats.

Although the risk of vaccine reactions appearing increases by 27% in neutered dogs, this risk is only 0.32%.

Male sterilized dogs are at greater risk of developing prostate cancer. This risk is 2% in infertile ones and 0.6% in intact male dogs.

It has been observed that the risk of osteosarcoma in both sexes is doubled in neutered dogs. This risk increases with weight.

Although early sterilization in cats, which is a common opinion among veterinarians, causes feline lower urinary tract disease, a long-term study did not see a relationship between early sterilization and FLUTD. But the possibility of FLUTD seen in neutered male cats is significantly increased.

There is evidence that neutering causes urinary incontinence in male dogs. Especially in sterilization done before 3 months, the risk increases.

Beyond doubt, pet sterilization has some disadvantages, but the positive aspects seem more. We are confident that especially neutered animals live longer. The most important reasons for this are that they suppress their instincts, such as mating and violence, to put themselves in dangerous situations less and to reduce some cancer risks, especially mammary tumors. Especially sterilization is very important for the population control of stray animals. When the number of animals on the street increases, disease control becomes difficult and endangers human life. It is best to consult your veterinarian to sterilize each animal because its conditions and medical records are different. 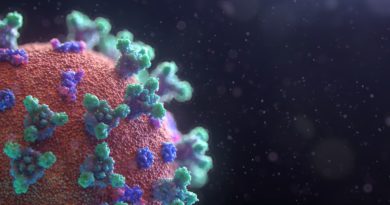 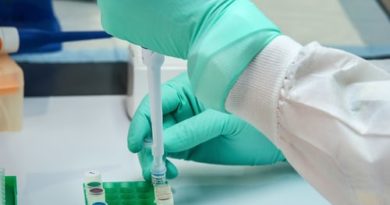