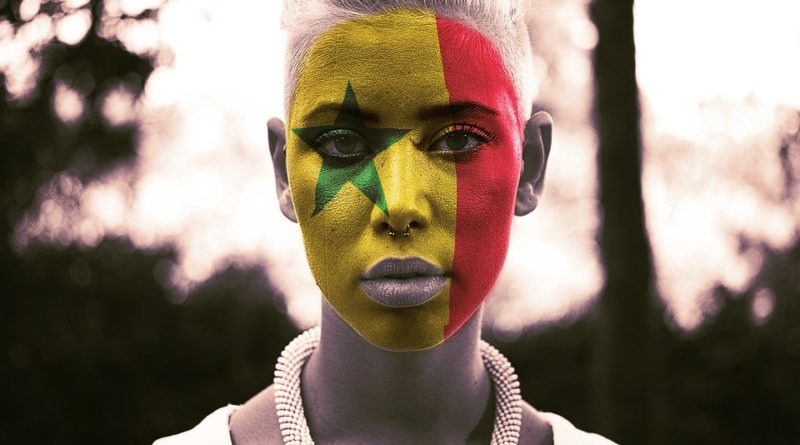 When asked how old you are, you can say that you are 200,000 years old instead of 30. The reason for this is that archaeological findings and the phylogenetic past of the human race show that the origin of all humanity is Africa.

According to the genetic and paleontological records, we started leaving Africa 60,000 -70,000 years ago. The motivation required to leave Africa is thought to have given us climate change at that time. The first people to colonize the Eurasian land were a small and brave group of explorers traveling to Asia through the BabüBab al-Mandab Strait. This journey continued from India to South Asia and Australia 50,00 years ago. After these main regions, Asia was ready to explore European and northern latitudes.

About 20,000 years ago, thanks to the large ice floes and low sea levels that covered the north in the last glacial maximum period, the small Asian hunter group moved from the old world to the new world with the bridge connecting Asia and America. With this last important step in the human journey, the Asian hunter group was discovered on the American continent 15,000 years ago.

Genetic similarities between the peoples of Eurasia, Oceania, and Americas show that they are from a small group that left Africa about 60,000 years ago, according to an article published in the journal Nature, where at least a part of the DNA of millions of people was examined.

In a study of blood samples collected from hunter collectors currently living in Namibia and South Africa, they explored more than 1000 Africans over the mitochondrial DNA which are from mothers only. People with the L0 lineage live in South Africa and form ancestors for all living people. Vanessa Hayes and her colleagues argue that the homeland is Botswana in the Kalahari region.

Why do we have different skin colors?

Evolution In order to adapt to the geography we live in, it is necessary for us to be aware of the small changes and differences occurring in our body and to be at peace with ourselves and our environment.

If we can explain evolution enough, when people see people with different skin colors, instead of seeing it as a social or political difference, they will see the perfect adaptation of evolution and the magnificence of nature.

It strikes our face as a bitter truth that our pandemic origins are the same. There is only one species that is so much affected by this virus is homo sapiens. Why is that? Because this virus has evolved to live in us. We are affected by the same virus, we carry the same problems and genes because we are all Africans. 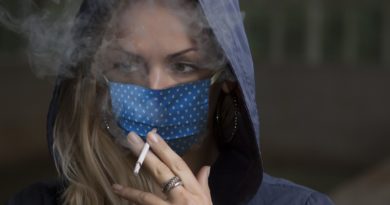 Smoking During the COVID19? Think Again

2 thoughts on “We Are All Africans”