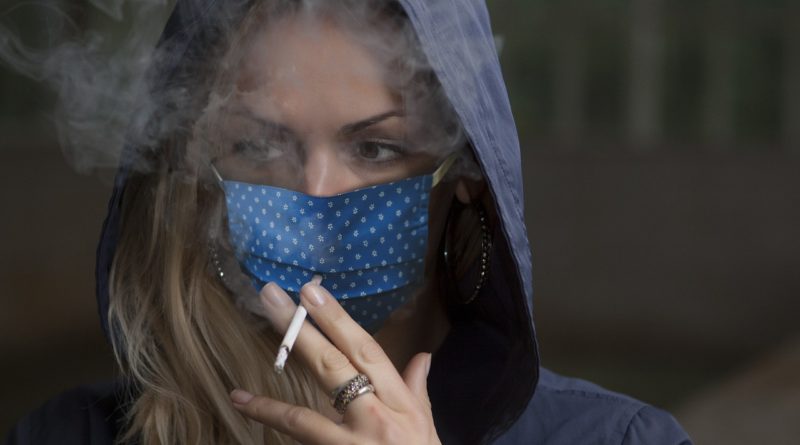 Coming to Europe with a Colombian exchange and treating the sinusitis of the french king, tobacco is currently one of the most popular causes of death. WHO distinguishes world deaths as disease and injury. According to the study conducted in 2000, the cause of 435000 (18.1%) death in America is a tobacco-related disease.

Among the causes of death of smokers are diseases such as lung cancer, coronary heart disease, coach, pneumonia, and influenza. Although coronavirus is a respiratory infection, we expect smoking to affect negatively, but the data is not so clear. In a meta-analysis study related to cases in China, only 1 study found that covid19 was associated with smoking, while 4 other studies found no association between smoking and covid19.

In a study on 343 patients in France, the rate of smoking of those who came to the hospital for treatment was quite low compared to the general population. 4.4% of the group with 343 inpatients were smoking. In 139 outpatient patients, this rate was 5.3%. The average smoker in France is 25.4%. One reason for this remarkable difference may be the relatively low cigarette consumption of the mature population compared to the young population. As is known, most of the COVID19 patients are over 65 years of age.

Although this information is controversial, the table we see is much clearer when we look at the prognosis of the cases.
According to a study of 1099 patients in China, In non-severe patients, 11.8% were current smokers, 1.3% were former smokers. 16.9% of those who showed severe symptoms were current smokers, and 5.2% were former smokers. The rate of smokers in the intensive care unit who needed mechanical ventilation and died was 25.5% current and 7.6% was the former smoker.

One of the reasons why smoking affects COVID19 patients is the high amount of ace2 protein. They found that ace2 proteins increased in mice exposed to cigarette smoke. The situation did not change when they examined in people who smoked 40% 50% saw more ace2 protein than a nonsmoker.

It is not difficult to say that smoking, which has a negative relationship on almost all diseases, brings you closer to death after catching covid19. 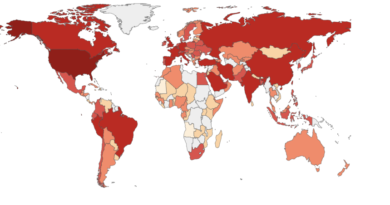 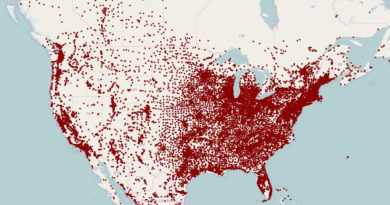 Why Social distance matter for COVID-19 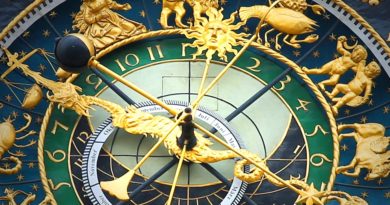