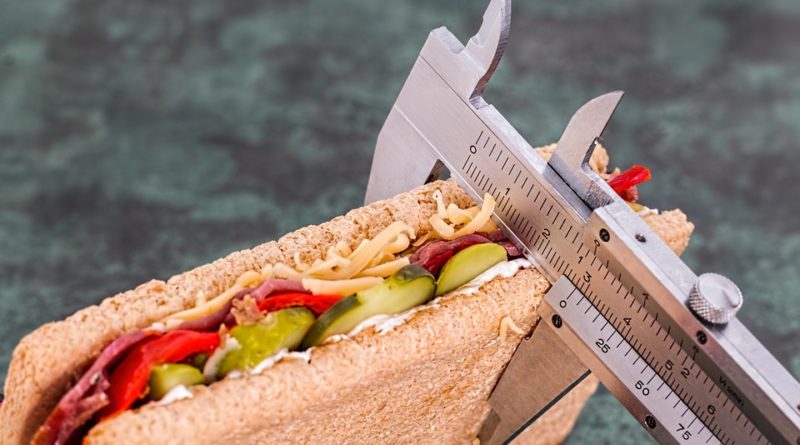 Obesity according to the definition of WHO; is a medical condition in which excess body fat accumulates as much as it will have a negative impact on health. In 1995, Dr. Friedman found the relationship between leptin hormone and obesity. He realized that rats without leptin were eating until they were obese because they did not feel full. However, not all obese people have leptin mutations. It turned out that most obese people produced an abundance of leptin, but their bodies did not respond to it like with a lack of leptin. Low physical activity, overeating, genetics, insulin resistance, mental disorders, polycystic ovary syndrome, are also contributors to obesity

Insulin resistance is the inability of cells to receive nutrients as a result of insensitivity to insulin. As a result, the person has difficulty losing weight, can not gast for an extended period of time, has brain, and feels tired all the time.

How does insulin resistance develop

A high BMI from genetics, aging and ethnicity, insufficient physical exercise, smoking, and lack of sleep can cause insulin resistance.

We know that consuming too much refined sugar is related to obesity and insulin resistance. When you eat healthy food every day, your dopamine level gradually decreases but this is different in sugar consumption. Refined sugar has a drug-like effect on the brain. Obese individuals have significantly fewer D2 receptors than normal-weight individuals, as seen in the PET scan by Whan and colleagues. Low dopamine receptors may cause overeating in individuals, which can lead to obesity.

Dietary Guidelines for Americans recommends consuming 45%- 65% of carbohydrates and 10-30% of proteins and 20-35% of fats as calories. Considering the glycemic index, 55 and below were determined as low, 56 to 69 medium, 70 and above, high.

Given genetic factors and geographies, we see great differences between countries, especially developed countries which are at a physical disadvantage as Darwin mentioned in Descent of Man.

According to WHO‘s 2016 data, America is the most obese country in the world with a 36.2%, obesity rate while in Japan obesity is only 4.3%.

Obesity does not only affect physical appearance. studies have shown that obese people have 1.5 times more mood disorder than normal-weight people. General anxiety disorder, panic disorder without agoraphobia, and specific phobia lifetime and past year prevalence have risen among people classified as overweight and obese.

However, obese people are more exposed to diseases such as ADHD, obsessive-compulsive, schizoid and, paranoia than normal-weight people.

The relationship between obesity and mental illness seems stronger in women. Weight dissatisfaction is higher in women than in men the probable reason for this is that they are more exposed to weight-based discrimination. At the same time, obese individuals may resort to overeating to raise their stress levels due to negative emotions.

In general, there are 3 main approaches in the treatment of obesity; physical activity, nutritional change, and behavioral therapy. For example, recording daily food and calorie intake, increasing physical activity, choosing food based on the glycemic index, getting rid of negative emotions with psychological support. Fighting obesity, which is associated with almost all serious health problems, will play a vital role for humanity in the coming years.

3 thoughts on “OBESITY and DEPRESSION”